SmoltVision is an innovative Real-Time qPCR analysis tool that helps reveal when young salmon enter smoltification (the process whereby juvenile salmon in freshwater prepare and adapt to a life in seawater) and thus the optimal timing for their transfer to sea. It is particularly useful when pre-smolts exhibit unexpected changes in behaviour or appearance during their development. In these circumstances Smoltvision can reveal whether any underlying physiological change is taking place and if so, whether it is significant. 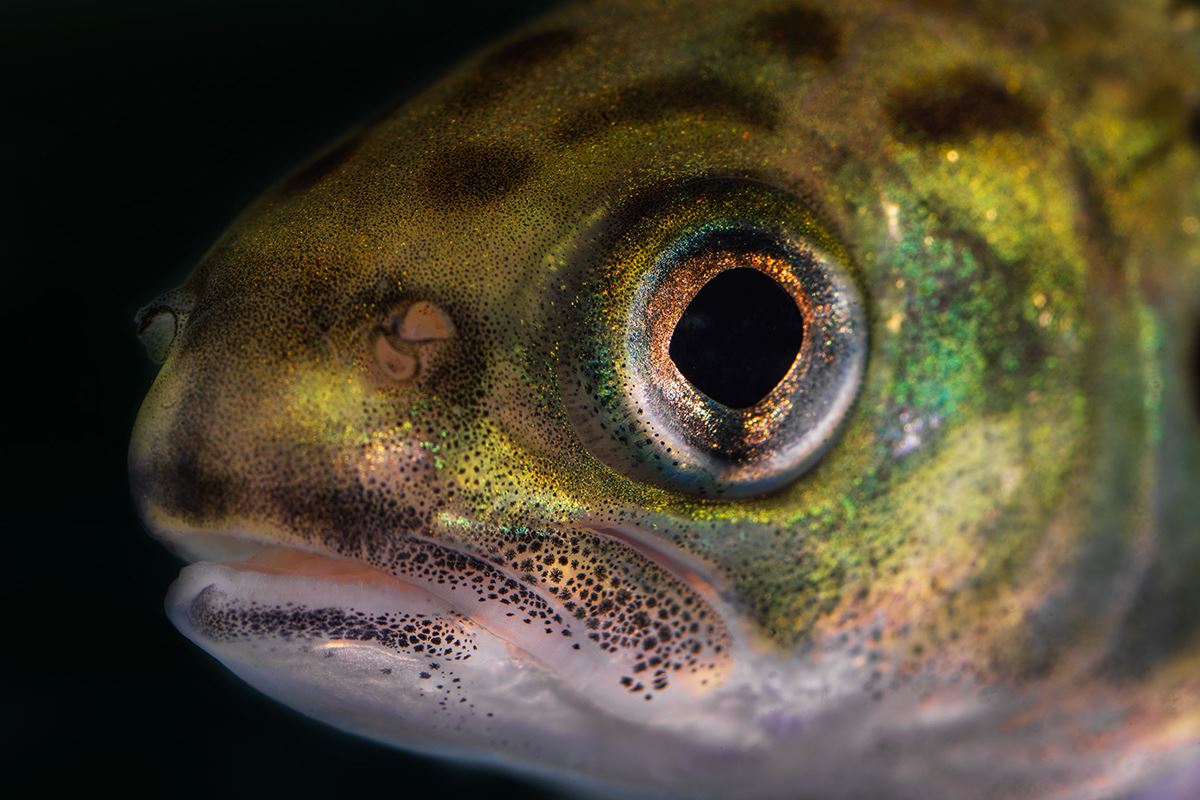 These changes can indicate that Smoltification, is underway. Smoltification is a complex process affected by factors, such as light, temperature, water quality as well as genetics.

Large smolts often adapt to seawater in a less predictable way than regular sized ones. For example they do not always respond to light cues as you would might expect. Under these circumstances Smoltvision can provide more detailed answers than traditional tools can.

SmoltVision, measures the expression of three genes that play an important role in the gills of salmon during smoltification. By distinguishing between the genetic regulation of freshwater ATPase and seawater ATPase, the tool provides an early indication of what stage the fish is moving into prior to active enzyme being present in the gills. Smoltvision is thus a predictor of physiological changes to come, rather than a reporter on them as they happen.

In addition to fresh and seawater ATPase, SmoltVision also monitors the expression of a gene which can reveal underlying factors that may affect the smoltification process, such as disease, gill parasites and problems with water quality. It is worth remembering too - that the same samples used in Smoltvision analysis can also be used to screen for pathogens– thereby saving you time and the need to take additional samples.

Since our start in 2001, PHARMAQ Analytiq has analyzed several hundred thousand smolts. Do you require more information about SmoltVision? Reach out to your dedicated representative. 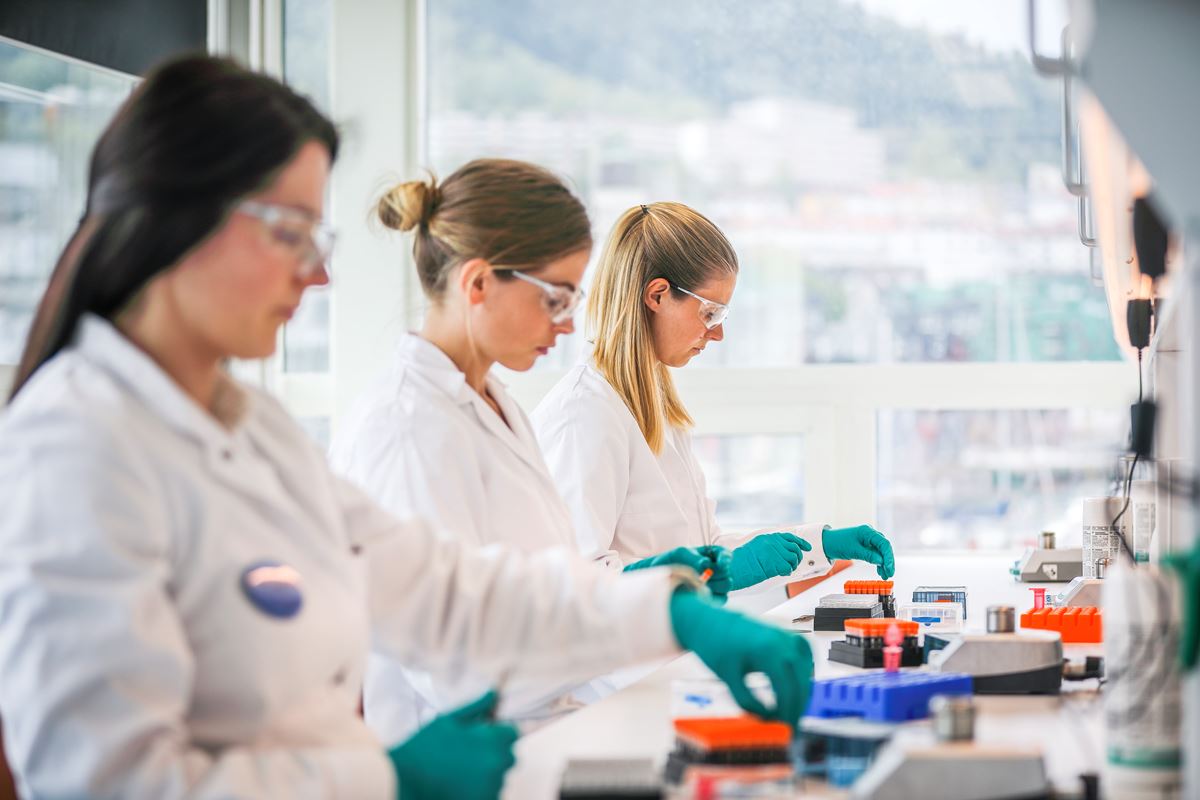 PHARMAQ is the global leader in vaccines and innovation for aquaculture and part of Zoetis, the world leader in animal health. The company provides environmentally sound, safe and efficacious health products to the global aquaculture industry through targeted research and the commitment of dedicated people. Production facilities, administration and research and development activities are based in Norway with subsidiaries in Chile, United Kingdom, Vietnam, Turkey, Spain, Panama and Hong Kong. PHARMAQ has approximately 300 employees. The company's products are marketed in Europe, North and South America, and Asia. For further information, visit the company's website at www.pharmaq.com. Privacy Policy. Cookie Policy. Terms of Use.

Thank you for subscribing.